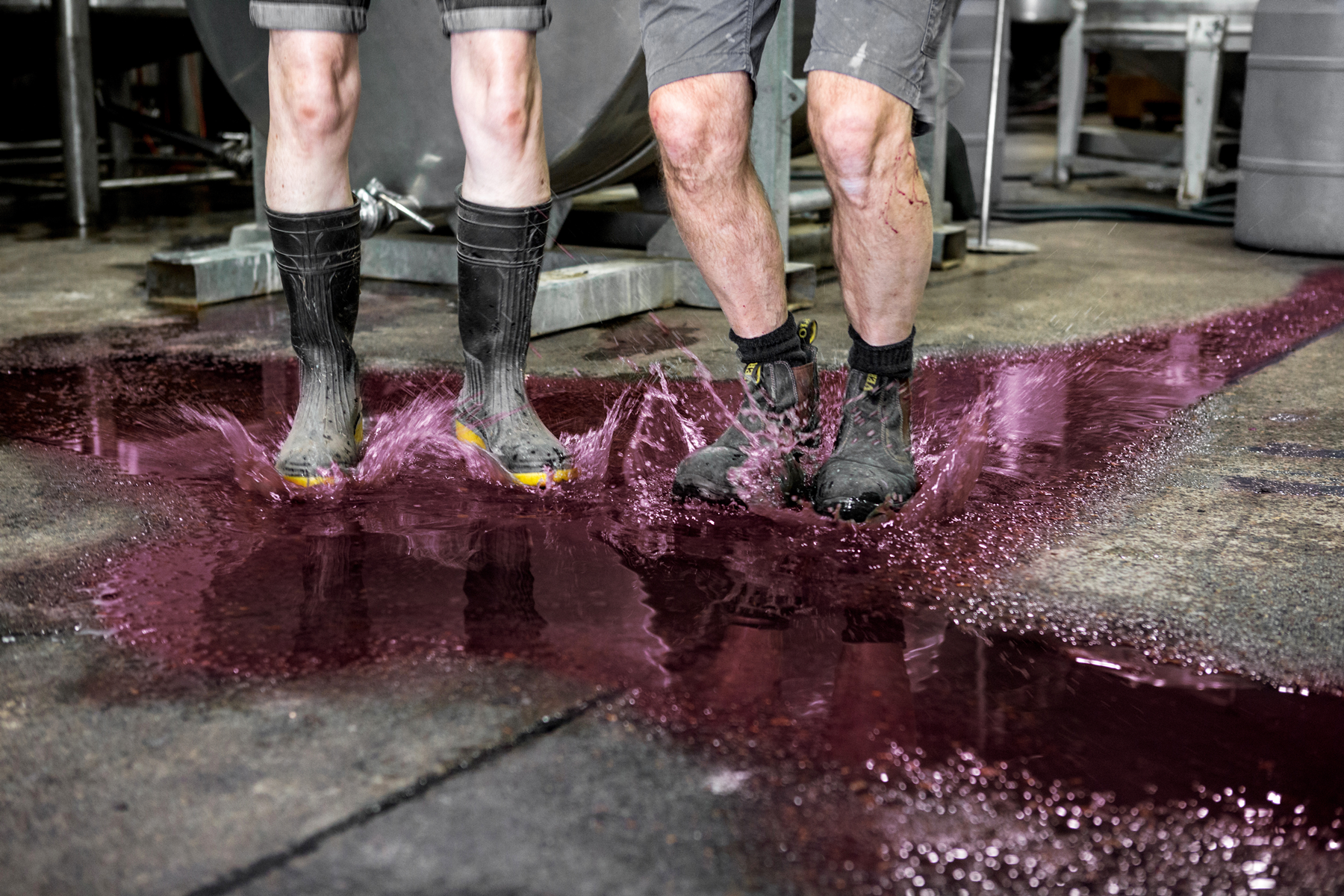 Stomp! Wines is a family owned and operated boutique winery based in the beautiful Hunter Valley wine region.

Owned & managed by husband & wife team Meredith & Michael McManus, they stomp to the sound of their own drum. Their two stunning contemporary brands, stomp! and Pssst 'n' Broke Wine Co., say it all - relaxed, casual, maybe a little irreverent, but always authentic! Michael & Meredith remain true to themselves and their craft as they have fun crafting all their wines to capture the true essence of themselves and their stomping ground.

Stomp! Wine began with a little fun experimenting and making wines in the laundry of their Sydney home. They produced wines which Michael now describes as awful… but which he thought were “great at the time!”

Excited by their experiments Michael enrolled to study Winemaking and they soon moved to Broke in 1999. Here Michael worked as a Winemaker at award winning Tamburlaine Wines. He remained here until Stomp Wine was founded 2004.

Originally based in the Broke Wine Region Michael and Meredith moved their cellar door to their current home in Lovedale in 2018.