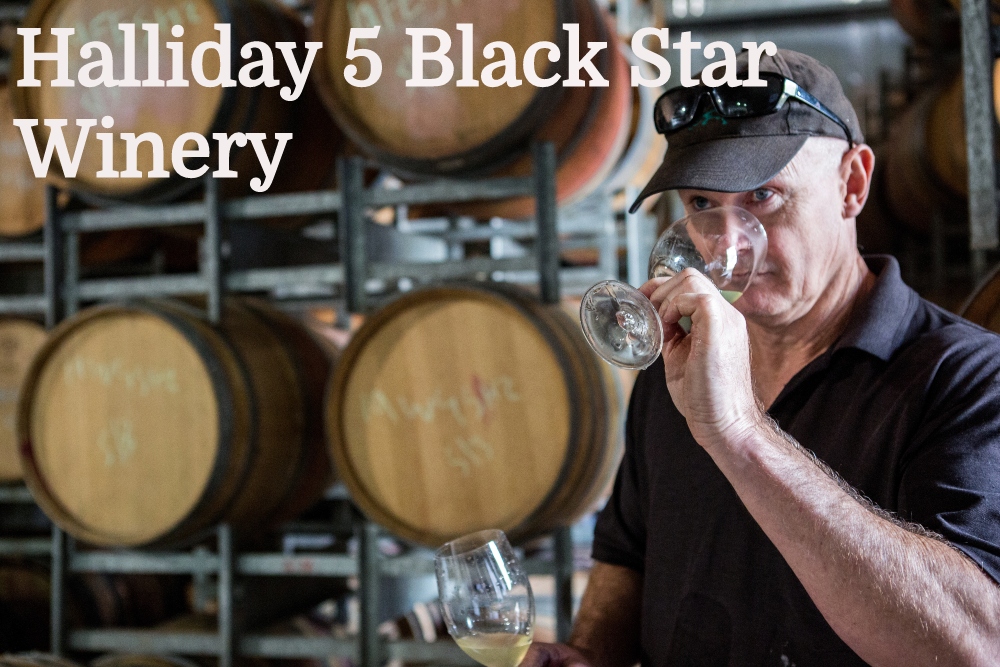 The 5 black star rating is awarded to an

"Outstanding winery capable of producing wines of a very high quality, and did so this year. Also will usually have at least two wines rated at 95 points or above."

The following six wines are all rated over 90 points:

This is testament to the quality of wines being produced by stomp! wine. Michael says "It's great to be acknowledged with the 5 star rating. It's a lot of work for a small brand like ours & recognition like this goes a long way"

Commenting has been turned off.